In this interview with historian Anthony Seldon, he talks about the bombing of the Grand Hotel, Brighton in 1984 and the IRA mortar attack on Downing Street in 1991. 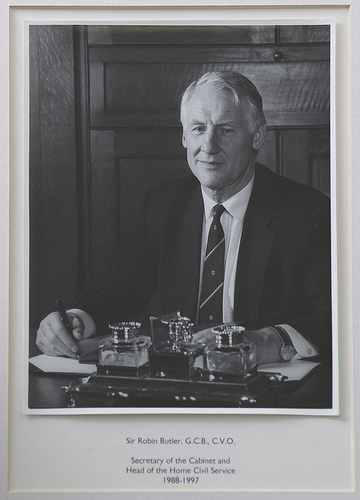 He was Cabinet Secretary and Head of the Home Civil Service from 1988 until 1998 during the Premierships of Margaret Thatcher, John Major and Tony Blair.

View the photos of other former Cabinet Secretaries in our Flickr gallery.

Living above the shop: Margaret Thatcher at Downing Street

Thatcher and the glass ceiling