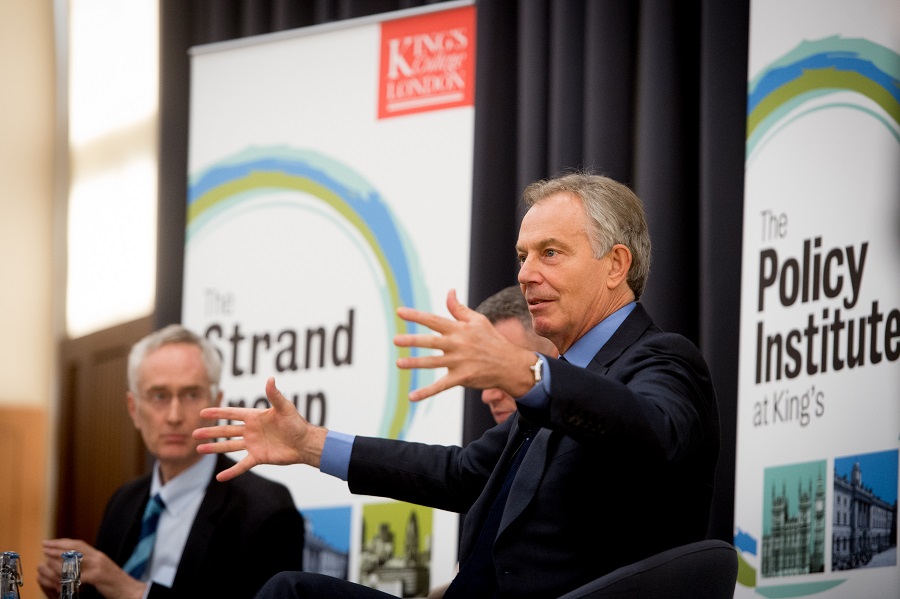 Read more of The Art of Delivery: The Prime Minister’s Delivery Unit 2001-2005

VJ Day brought the Second World War to an end, but also brought many challenges for the future, for the victors as well as the defeated.

On 17 July 1945 the last of the great tripartite wartime conferences between the US, the UK and Russia opened at Potsdam, near Berlin. All the major issues facing the postwar world were discussed there.

The outbreak of the Korean War on 25 June 1950 caught Western governments by surprise, despite warning signs. Western strategists had assumed that North Korea was a Soviet puppet, and that no one wanted a war.

VE Day in 1945 was the cause of much celebration. But in a broader global context, many conflicts persisted and the future remained uncertain.

The conviction of atomic scientist Klaus Fuchs on 1 March 1950 for spying for the Soviet Union put a strain on Anglo-American nuclear co-operation, in the context of a broader divergence of views on foreign policy priorities.

Nelson Mandela’s release on 11 February 1990, after 27 years in jail, symbolised the end of apartheid in South Africa. It was a tribute to one man’s endurance. It was also the result of decades of political, economic and social change that had brought apartheid to the brink of destruction.

On 21 December 1979 an agreement ended the illegal white-dominated regime that ruled Rhodesia since 1965, and ushered in the newly independent state of Zimbabwe.

Thirty years on from the fall of the Iron Curtain, we look at how British diplomats responded to the revolutions unfolding around them.

It was not by long-term design that the first woman took her seat in the House of Commons.

Harold Alexander may be associated with Italy in the Second World War, but his actions in Latvia in 1919 potentially prevented a civil war.